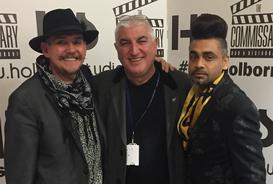 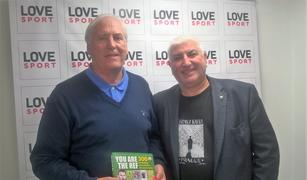 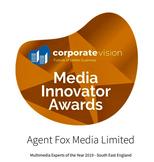 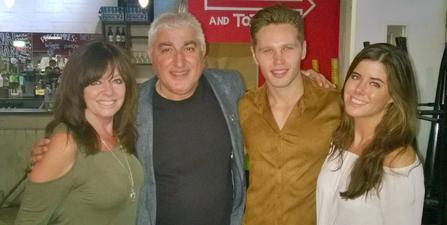 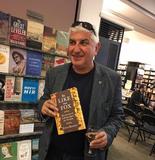 Agent Fox Media Limited was founded in 2014 by Rick Mayston.

It evolved out of the literary agent work that he had already started to embark upon as the Book Publishing Director of Getty Images Europe. After much success in non-fiction and the build up of contacts in all areas of the media, Mayston soon realised the value in bringing these areas together, often creating a brand identity way beyond one product such as a book.

Agent Fox Media Limited is committed to exploring the potential of a project in terms of a high street book, a luxury tome, an art or photographic gallery exhibition, a newspaper or magazine serialisation, a TV documentary, a TV or Film dramatisation or even a stage production.